TWELL Ltd. has developed and patented technology of building, running and decommissioning of an underground nuclear thermal power plant (UNTPP) of medium power on base of ship equipment.

An idea to allocate an atomic power plant under the ground to reduce the risk of radioactive environmental pollution in case of a reactor accident appeared in the 50-es of the 20th century. A reliable shelter for a nuclear power facility and storages of spent nuclear fuel and radioactive waste against any anthropogenic and natural external forces can be ensured by the thickness of the Earth bowels. In that case, the hermetization of the underground volume that incorporates them guarantees that any radiation accident will be localized in such a volume.

This is the essence of the UNPP concept that rates above everything the public safety and environmental protection.

The ecological advantages of atomic power engineering, characteristic of the rated operating conditions of many hundreds of NPP units, on the one hand, and the production capabilities of shipbuilding technology conversion emerged in the late 80-es, on the other hand, became a prerequisite of effective inculcation of the equipment of atomic vessel machine-building and instrument-making in commercial atomic power plants.

The competitiveness of UNPP is due to the maximum effective (up to 80 %) utilization of its thermal energy and unique radiation services, as well as thanks to the practiced technologies of construction, operation, and replacement upon expiration of service life. 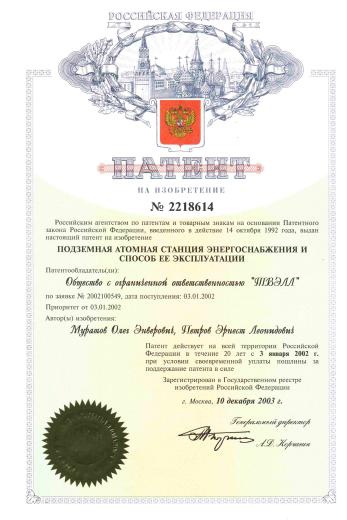 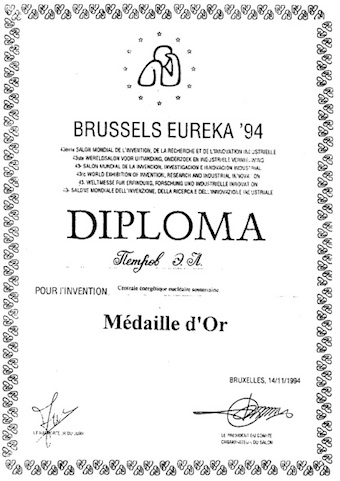