MMSC – a technology based on a new formula of the immobilizing material – magnesia-mineral-salt composition. As the result of MMSC hardening with radioactive wastes included into its mineral matrix, a superdense stone is being generated, whose surface is formed of an absolutely neutral microlayer, which prevents any diffusion out of the stone’s body. This phenomenon is recognized as a scientific discovery and is protected by a certificate and a number of patents on use. So far as the MMSC is actually made on the base of seawater and its surface acts as an analog of nacre, the use of MMSC allows offering a self-contained technology of packaged waste disposal – in the sea, in salt formations, in worked-out mines. At the same time, a stability monitoring of the MMSC in seawater shows only an increase of strength with time.

In the year 2003-2004 on the base of MMSC under the government contract with the foundation of development assistance for small-scale enterprises in the scientific and technical sphere were carried out R&D and offered a variety of packing and immobilization technologies not only for radioactive but for chemical, toxic and organic wastes. At present, particularly, was finished the design and development work concerning ash utilization, which is generated by burning the silt sludge by the municipal unitary enterprise “Vodokanal St.Petersburg”.

In the year 2003 our enterprise won a contest devoted to the 300 years of St.Petersburg carried out with the participation of the foundation of development assistance for small-scale enterprises in scientific and technical sphere (I.M. Bortnik Foundation) with the project “Development of a technological process of immobilization of radioactive and toxic wastes by their hardening by magnesia-mineral-salt composition for the purpose of increasing of the ecological security of Saint-Petersburg and its area”. Within the bounds of contract #4085 dated 30.04.2003, we completely finished the research. Tests were carried out on:

The received characteristics allow speaking about the achievement of a qualitatively new level of material used for radioactive wastes immobilization. As a result of these work core enterprises (such as Federal State Unitary Enterprise “LSK “RADON”, Federal State Unitary Small-Scale Enterprise “Zviozdochka”, Research and Engineering Institute of Electrotechnology of Dollezhal) have shown their interest. There is a certain export potential so far as the cost of the made composition is much lower () than of the well-known material “SINROC”, but then it excels the more expensive one in qualitative characteristics. 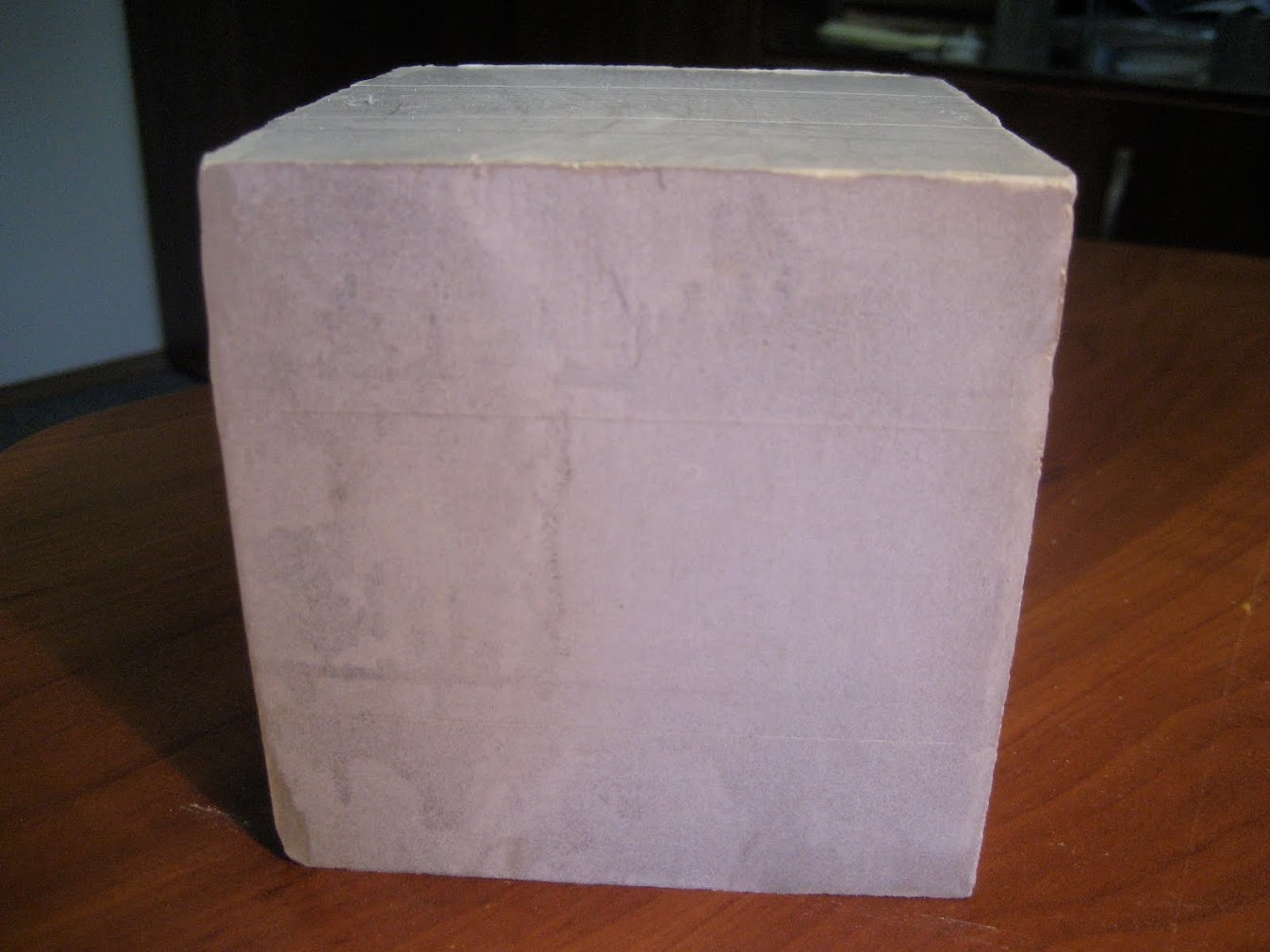 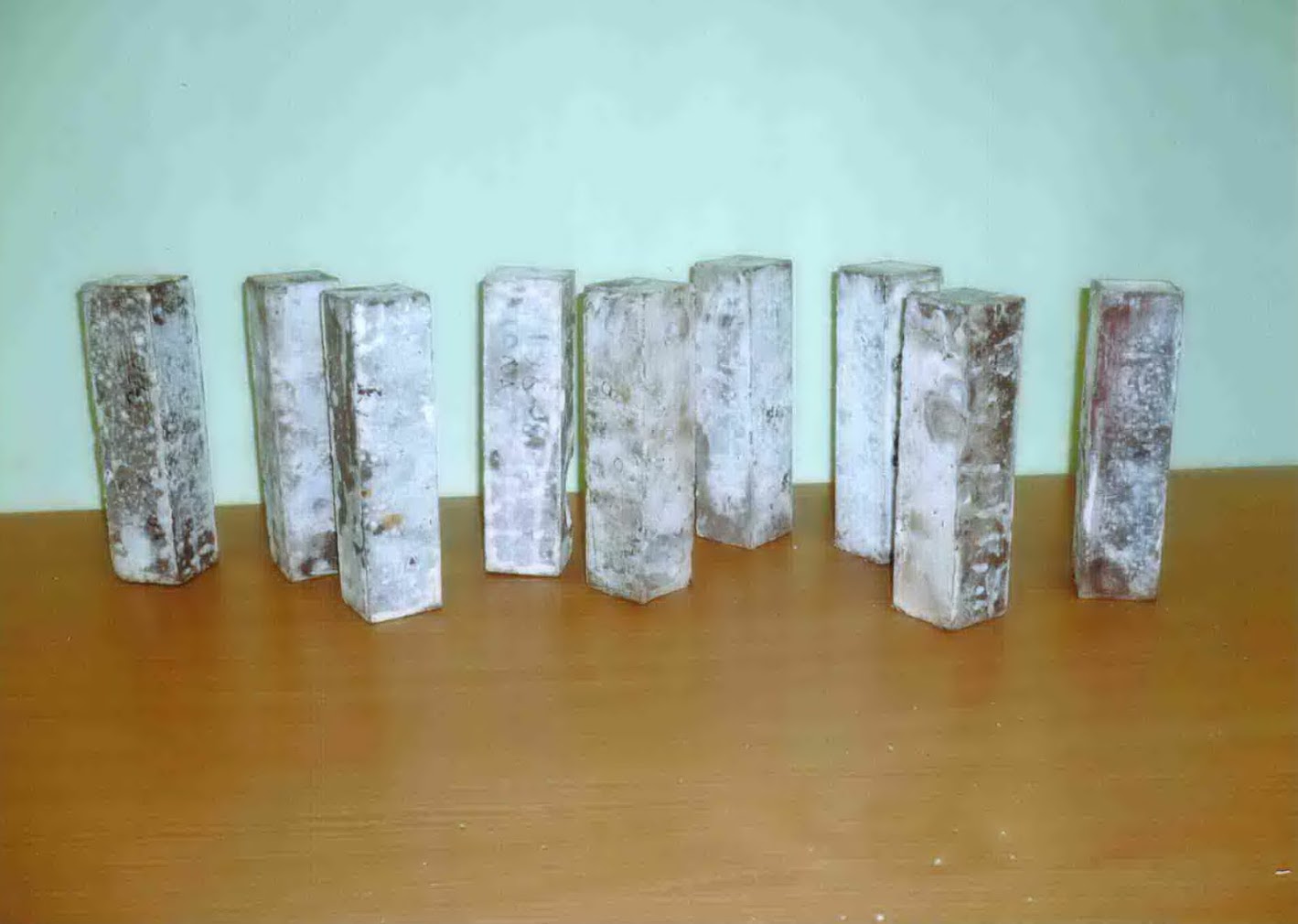 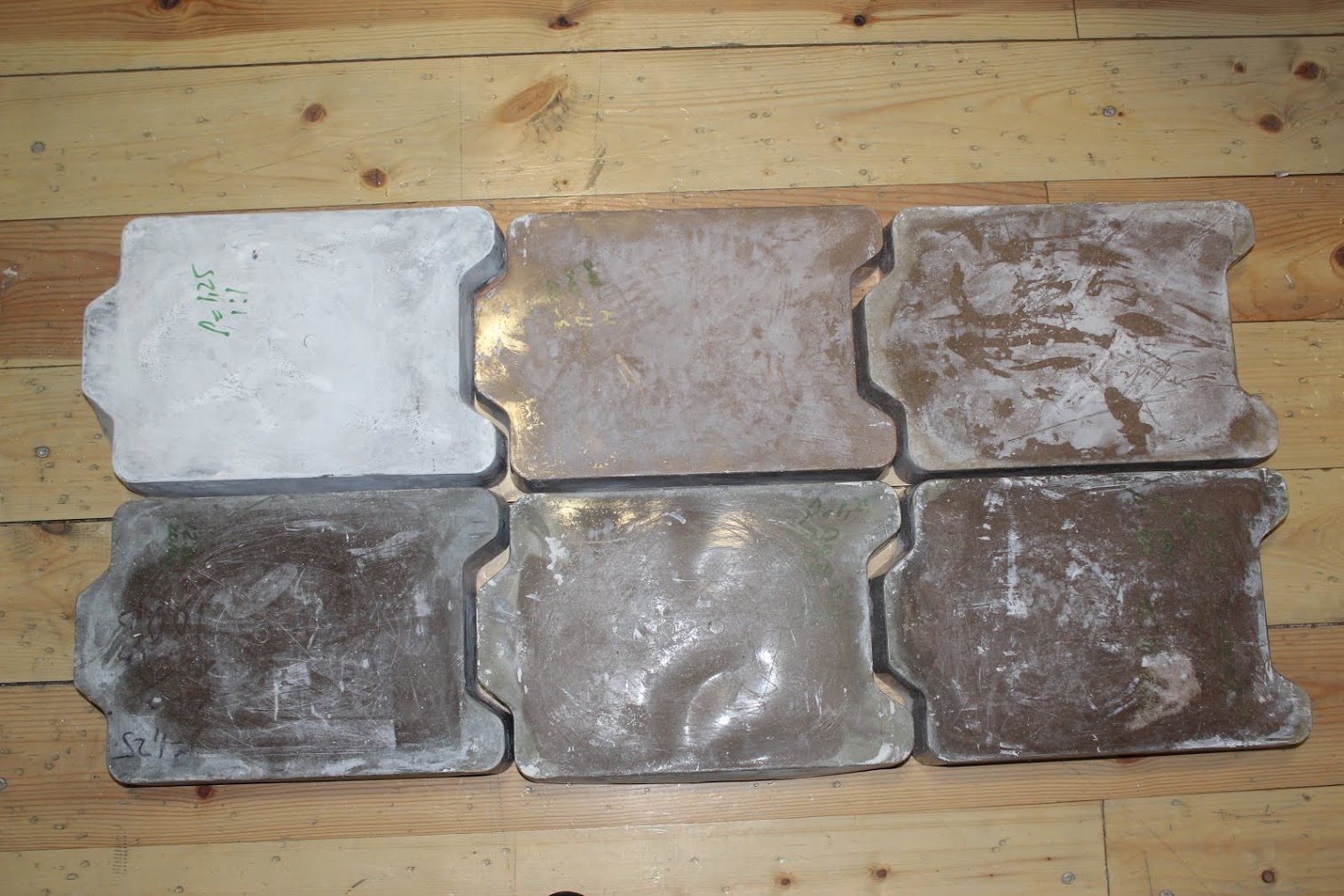 Possible use of magnesia-mineral-salt composition 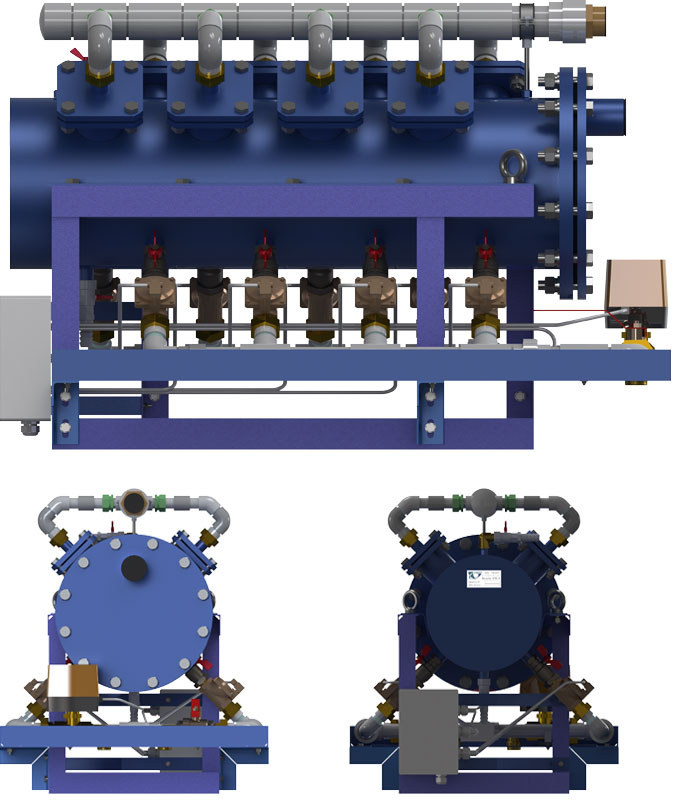 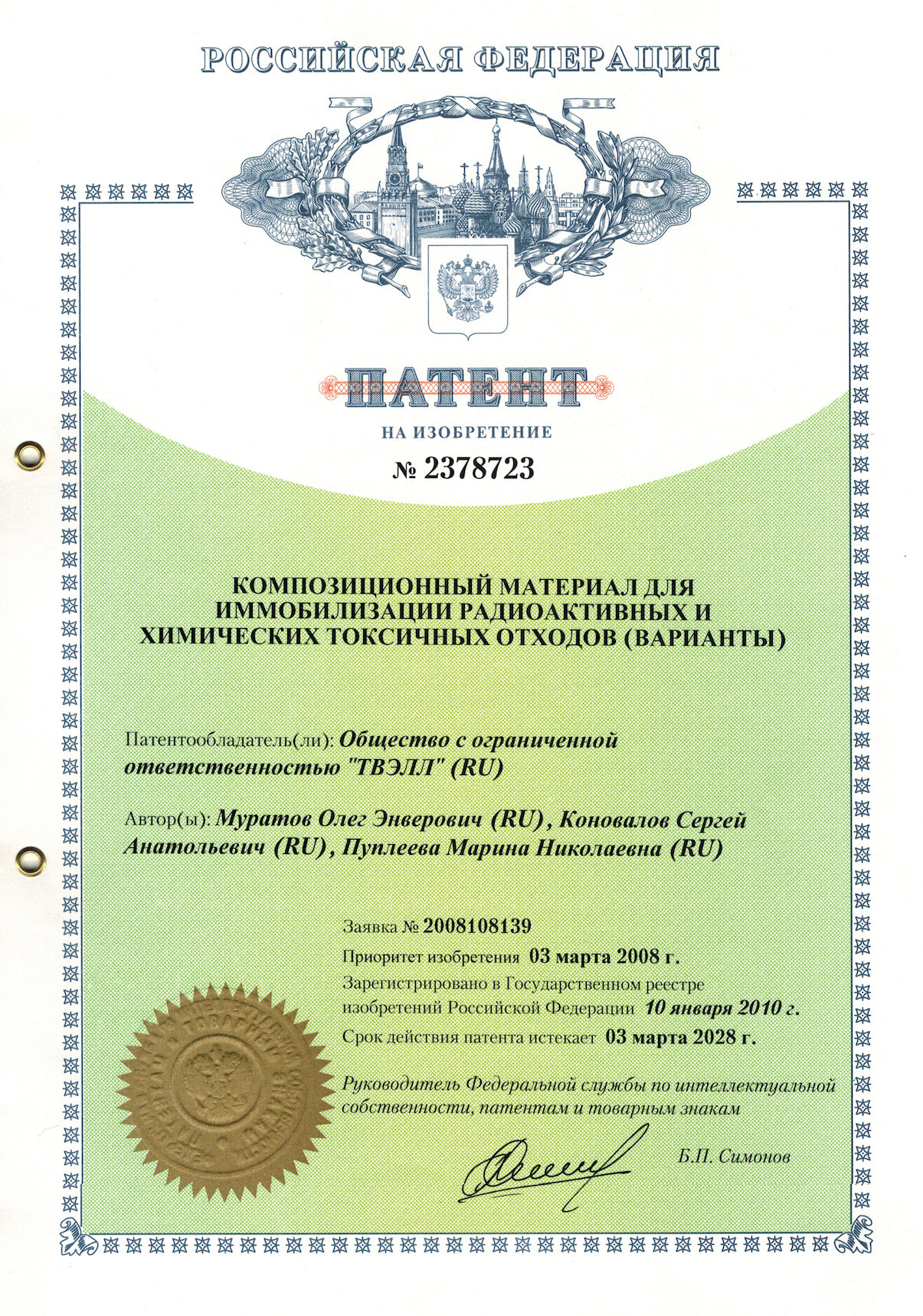 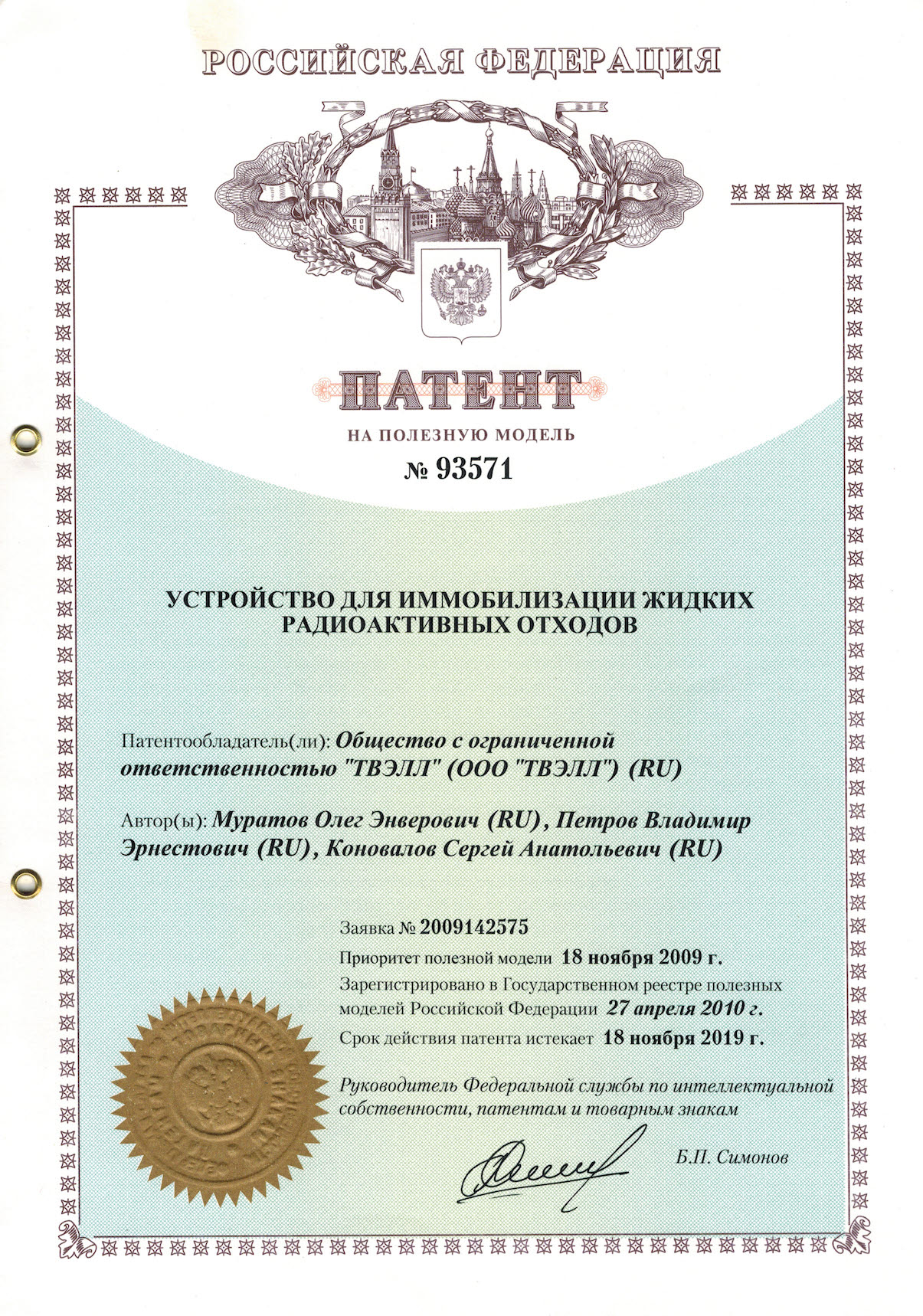 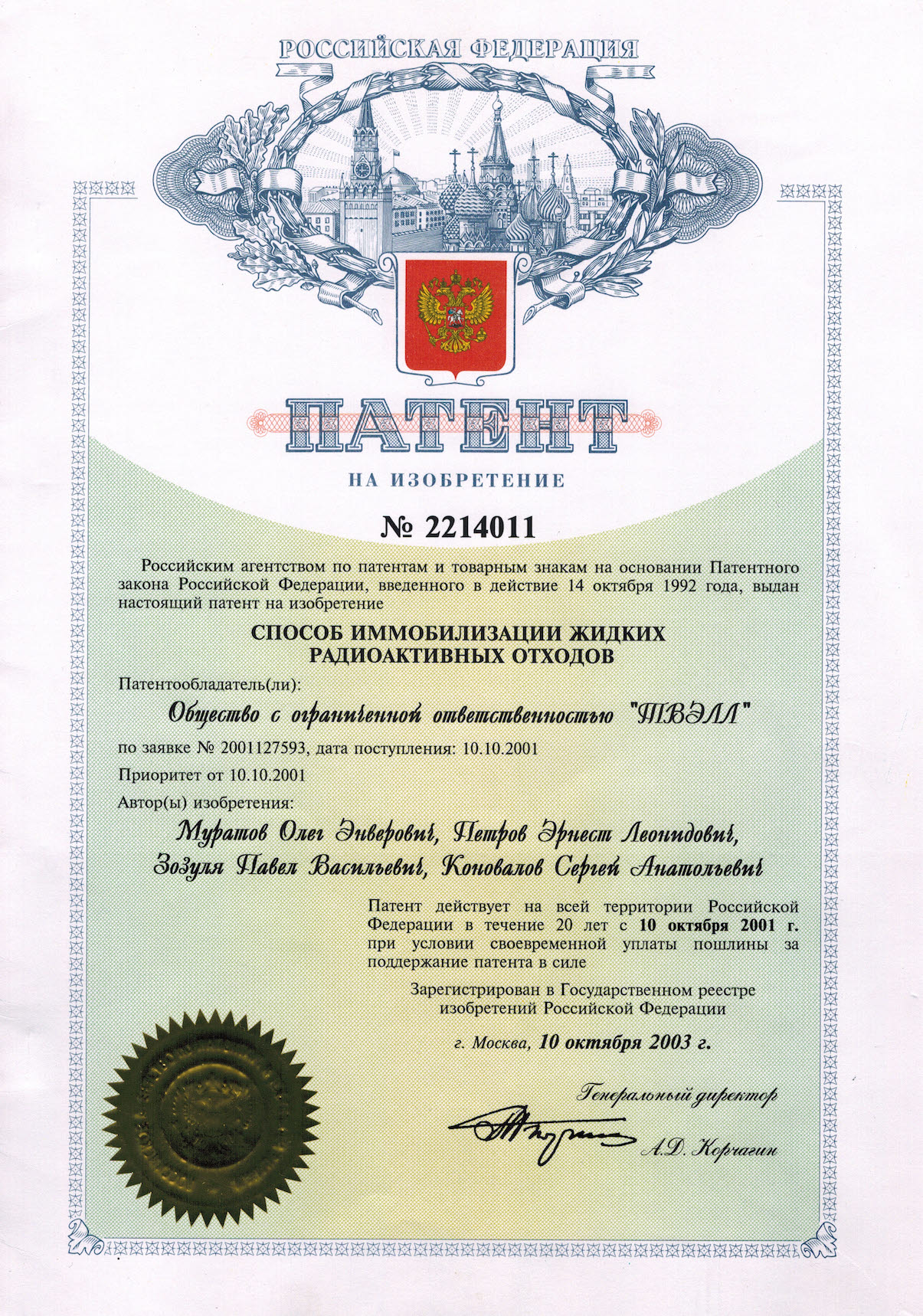 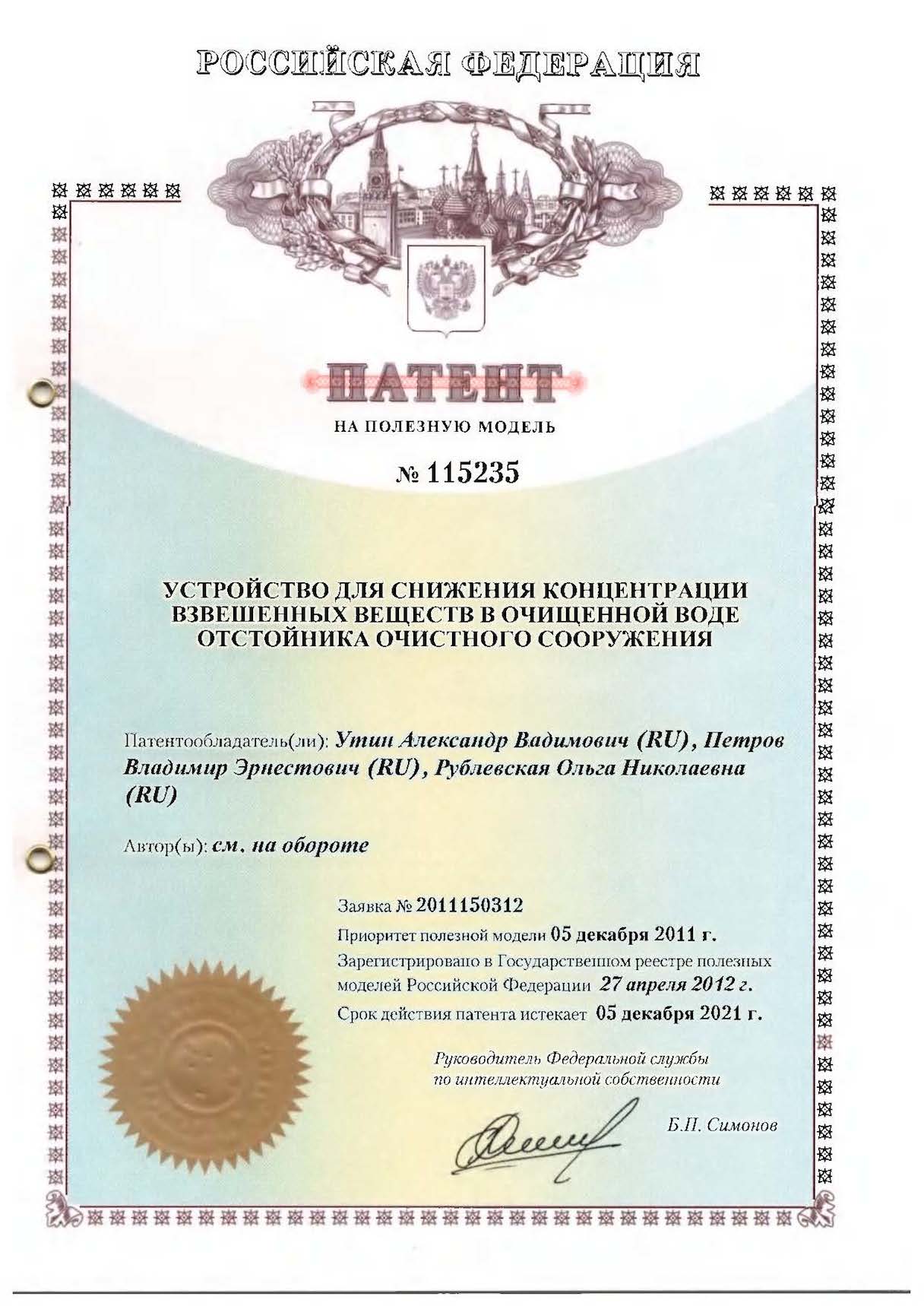 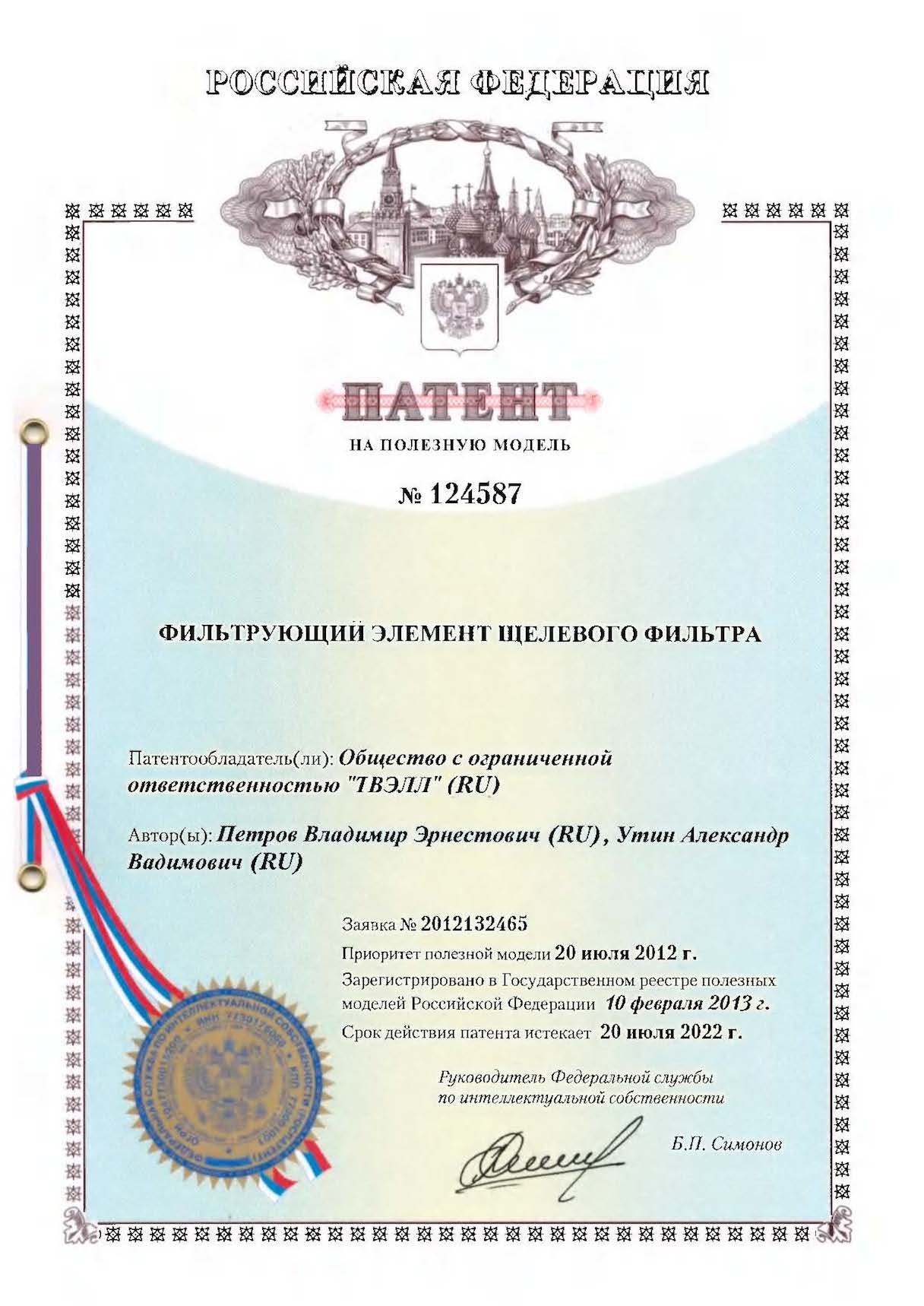 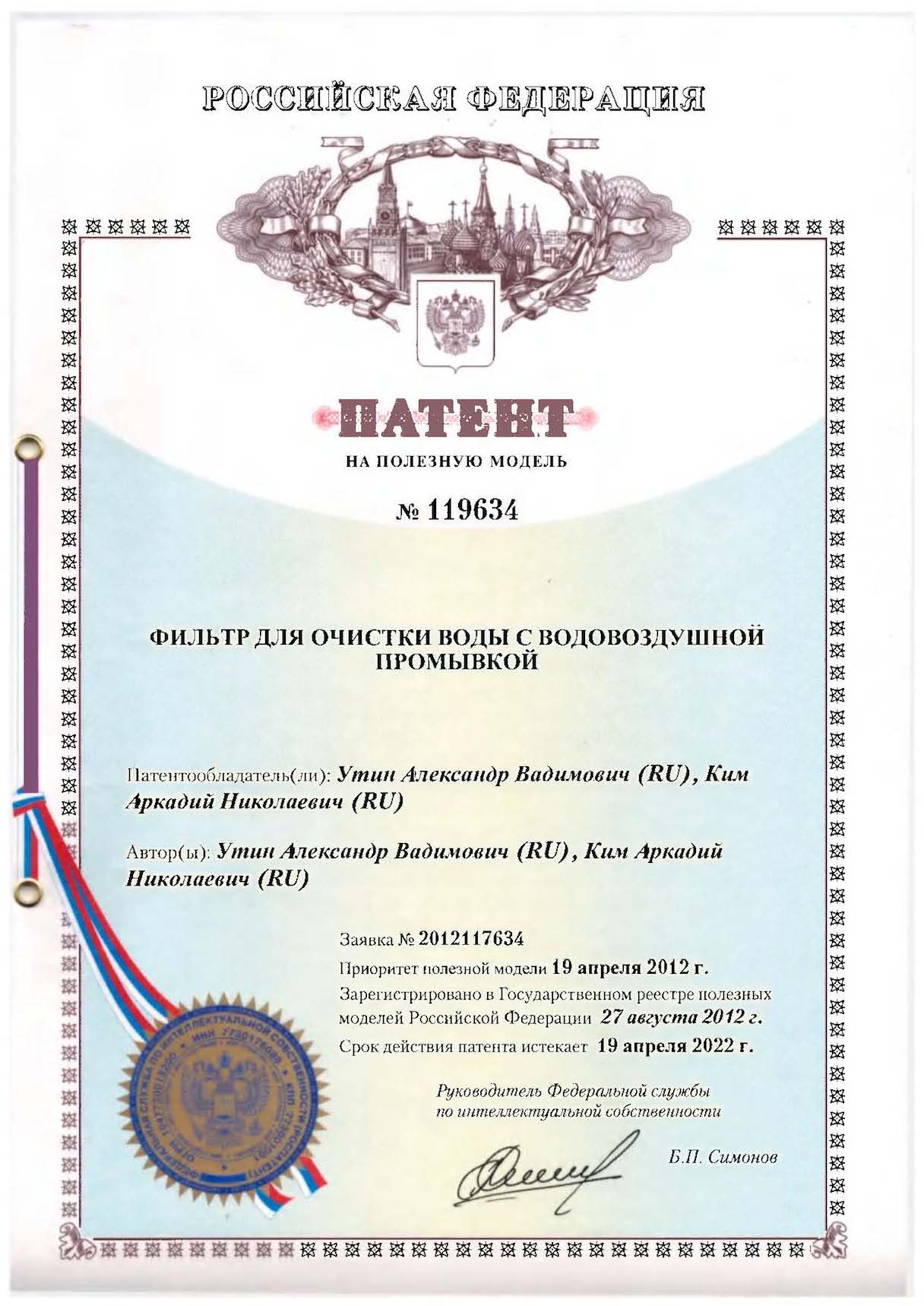